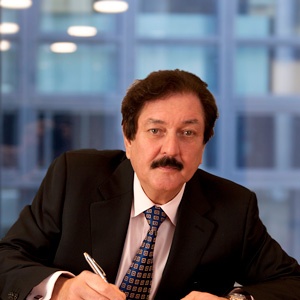 Since founding the company in the late 1980s, John Wilson has been the driving force behind Eurobase’s continuous growth and success over the last 30 years. With a background in statistics, John began his career as a management trainee with ITT, the former US multinational, where he worked on developing complex business systems such as inventory management in a number of different departments before transferring to the main IT department. He has also worked in a systems management role with C E Heath PLC, as a founding director for Datasure and as a managing director for Dutch software company Rendeck, before going on to found Eurobase Systems.

How Can We Help You?